Deprecated function: Methods with the same name as their class will not be constructors in a future version of PHP; views_display has a deprecated constructor in require_once() (line 3080 of /home/gmackrrc/public_html/drupal/includes/bootstrap.inc). 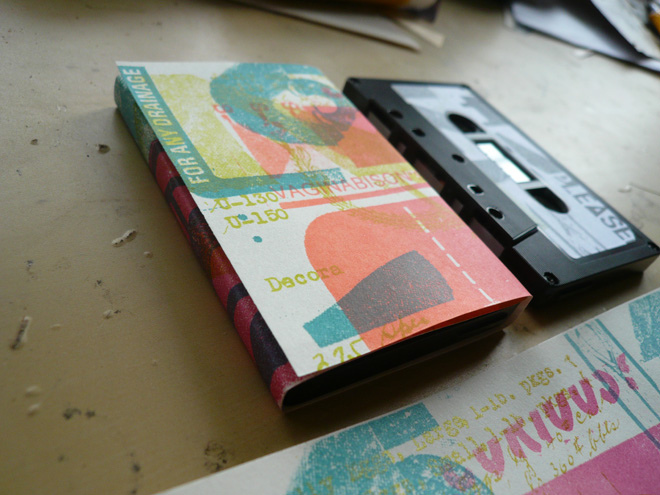 "vagina bison is a band that i started in 2007 (or was it 2006?) with Montrealer Emilie M. as our own "wolf project" since it seems like most of the wolf bands that year were doing pretty well. when the name of the project switched from vagina wolf to vagina bison 20 minutes after its conception our hopes and dreams of making it big flew out the window and all we were left with was a ridiculously named project that only performed when one of us happened to be in the others city. it's been a long time since this duo was thought about, but it seems that with a couple of shows this week and this new cassette available this band may just have a chance. i hope 2011 is the year of bison bands. or not. the cassette contains all of our recordings that weren't terrible and meandering from the active period. that amounts to 30 minutes worth of primordial musical wonderment. recording will re-commence this week, so you can expect more from the older more mature people i'm pretty sure we've become." Andrew Zukerman - sept 2010

Thanks a lot to Deirdre O'Sullivan and James Lindsay from Pleasance Records, Toronto !

Sound extract of the cassette :

Here's a picture and recording of  Vagina Bison performing at Korova Milkbar in Toronto as the tape was just launched. This show was part of the not the wind not the flag/vagina bison tour in september 2010 (poster by Andrew Zukerman). Review and documentation by Mechanical Forest Sound. 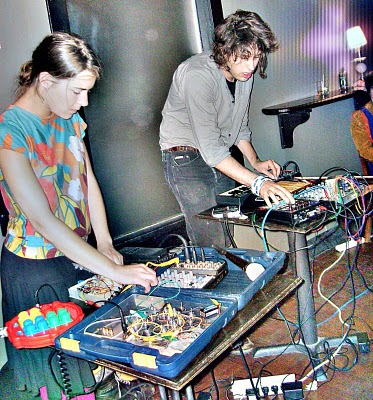