E.S.P. TV is a project directed by New York media artists Scott Kiernan and Victoria Keddie. They utilize a mobile television studio to explore ideas around transmission, analog and digital media, and broadcasting. Through an ongoing series of live television taping events, E.S.P. TV places the control room of the TV studio on center stage, turning the means of production into a vehicle for performance. E.S.P. TV has held over 80 live taping events internationally and has aired over 95 episodes to date. They have also recently launched their Unit 11 mobile residency: a news van that has been re-outfitted with analog and digital electronic tools.

Below are some pictures of my intervention and a snapshot of Victoria and Scott (thanks to Petr Maur). Can't wait to see the video episodes ! 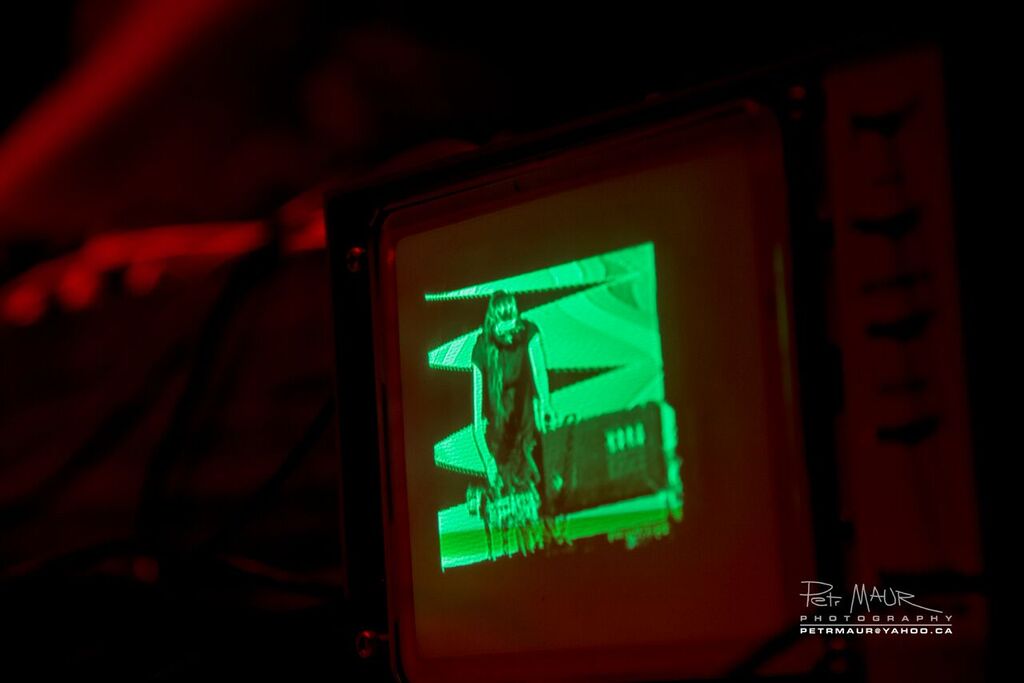 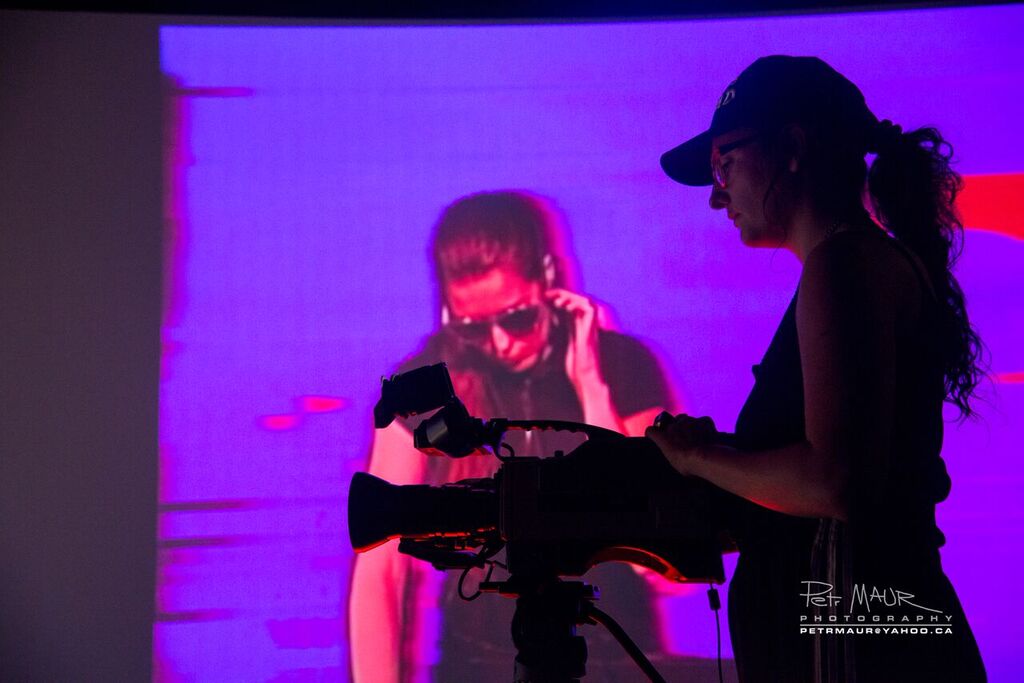 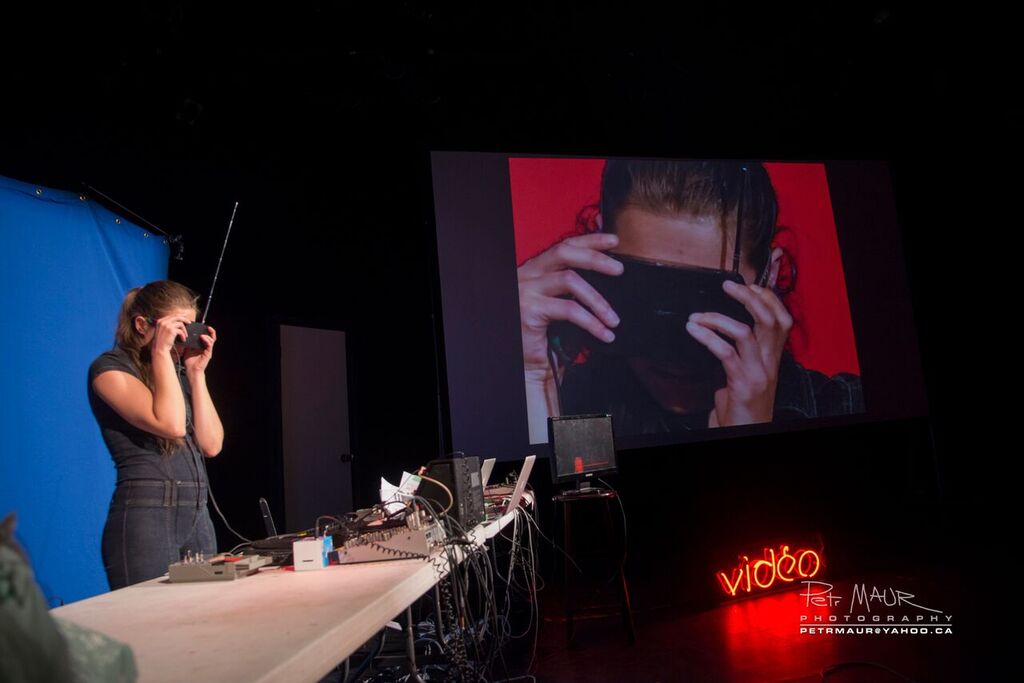 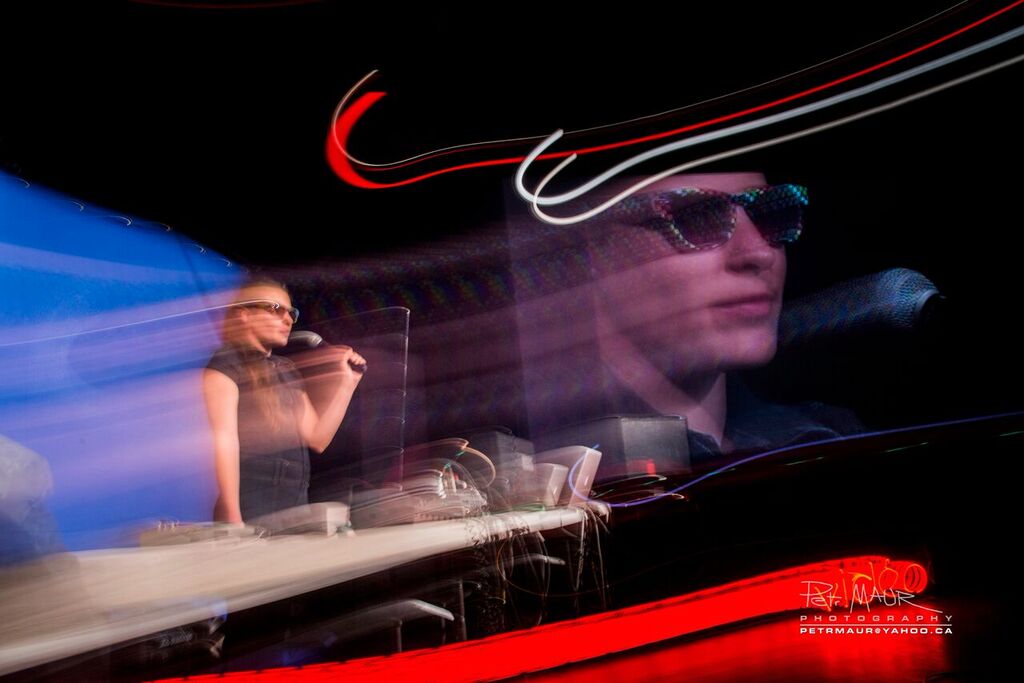 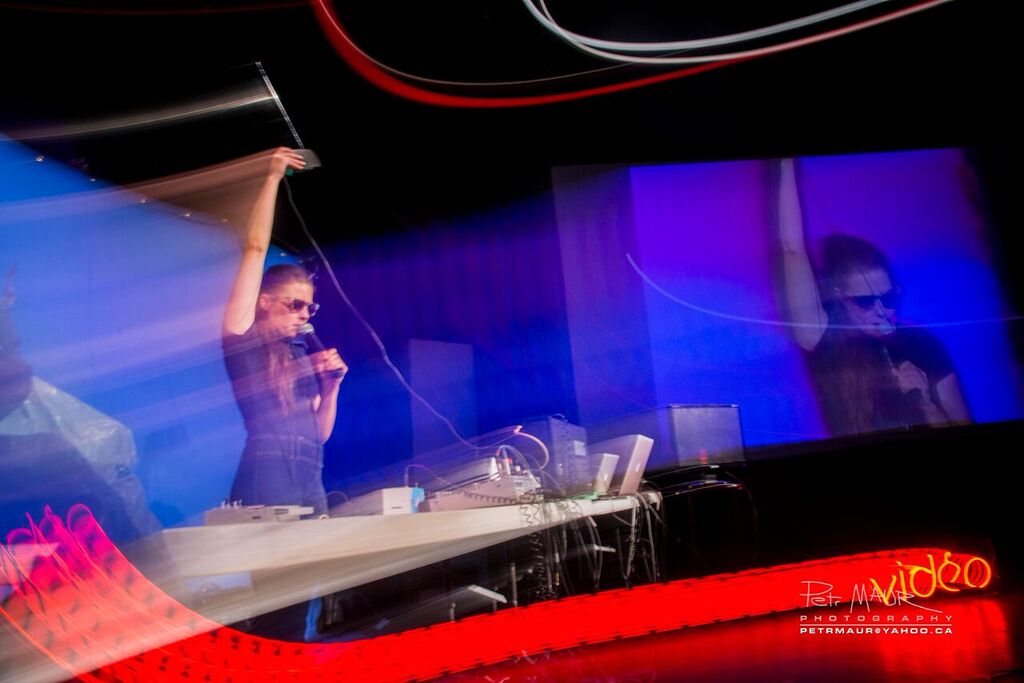 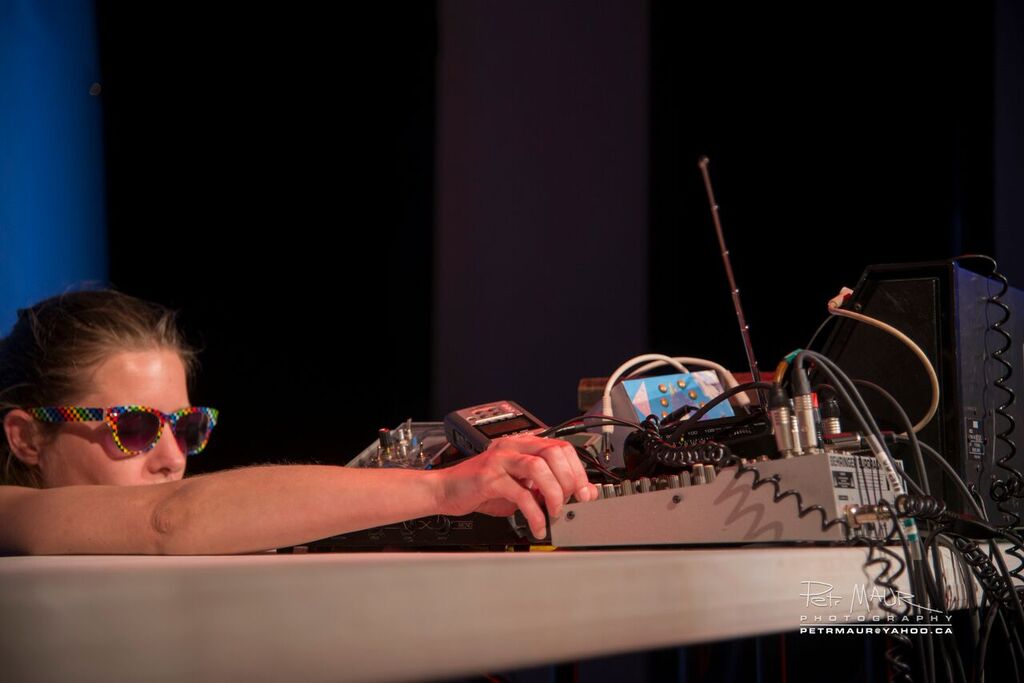 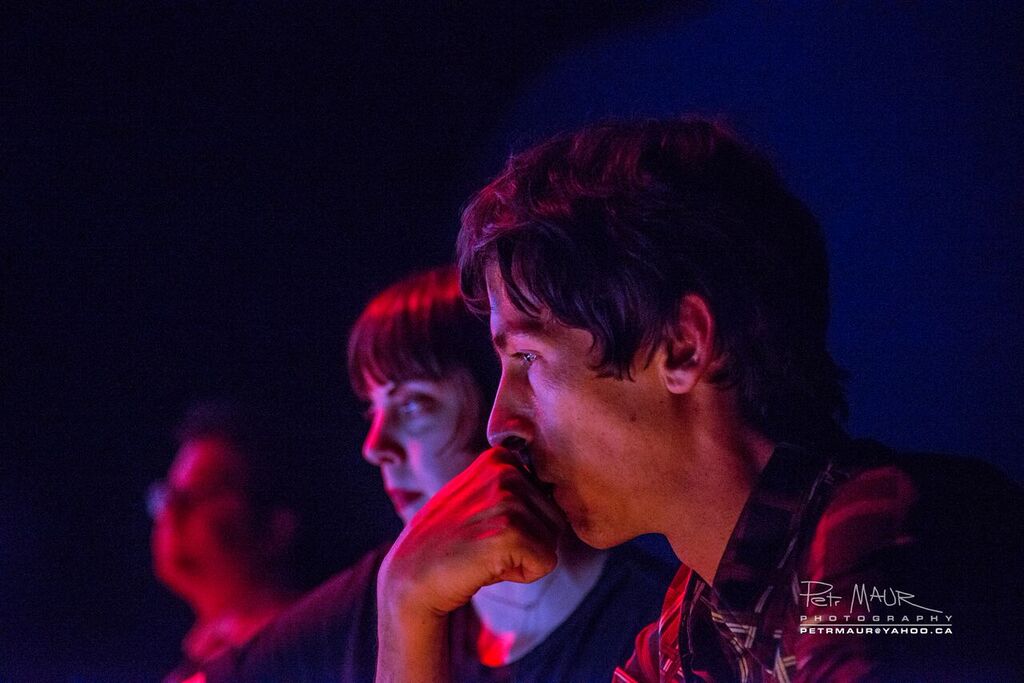